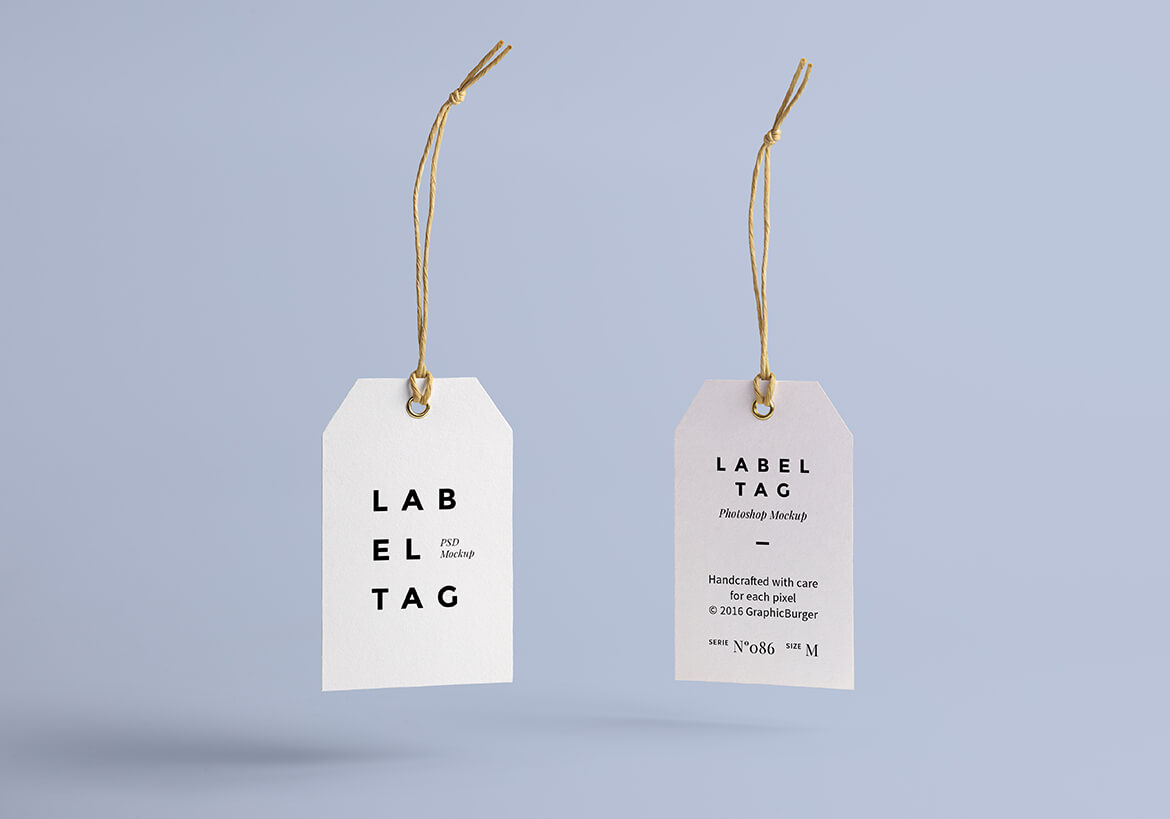 Arup Associates was founded in 1963 by the legendary engineer Ove Arup as a design practice in which engineers and architects worked on an equal footing; it later became a subsidiary of Arup (also founded by Arup as Arup and Partners in 1946). These early origins marked Arup Associates as a forward-thinking and revolutionary practice in an era where truly multi-disciplinary practices were almost unheard of.

To celebrate their 50th anniversary, Arup Associates is hosting a retrospective exhibition at their offices in London.

The exhibition, as well as an extensive 496-page catalog, with historic overview courtesy of Ken Powell, tracks the firm’s designs, from the early days in the 1960s to projects still in progress, such as the Singapore Sports Hub. They trace the firm’s pioneering arc, particularly noticeable in the firm’s early interest in sustainable design in the 1970s (catalyzed by the energy crisis at that time), and its continued innovation today.